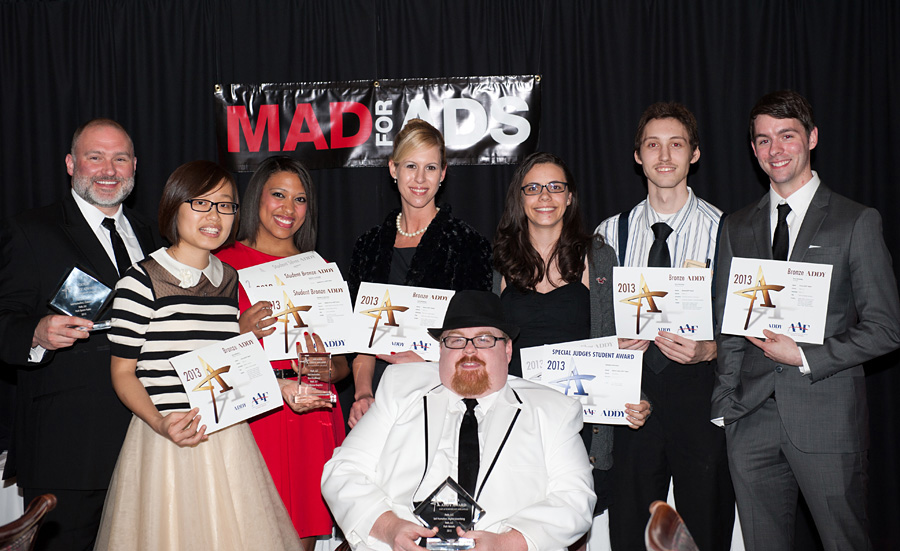 Saturday night, February 23rd, we attended the 2013 ADDY Awards Gala at the Jonesboro Country Club. The night was filled with success and honors as our team took home 8 professional awards and 6 student awards and 1 costume award.

Our professional awards consisted of:

We are so honored to have been recognized for our hard work and dedication. 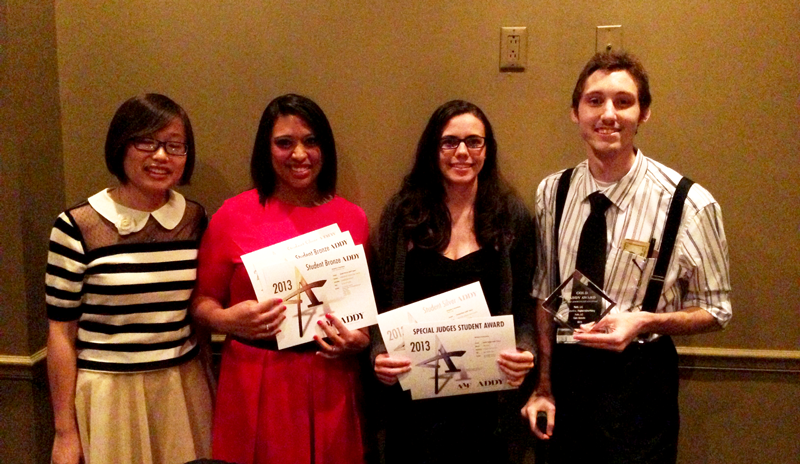 We are very grateful to have such a talented staff of creatives who brought home 6 student awards on Saturday night. Brittany Foster, Shanshan Ai, and Matt Smith received a gold ADDY for their efforts in the highly acclaimed Downtown Jonesboro Campaign for the Downtown Jonesboro Association. Janie Walter received a silver ADDY along with a special judges student award for her Janie Walter logo. Brittany Foster received a silver ADDY for the Caution Brewing CO. Can Series, and bronze ADDY’s for the Cayman Islands Campaign & Fashion Advertising.

Congratulations to our talented team! 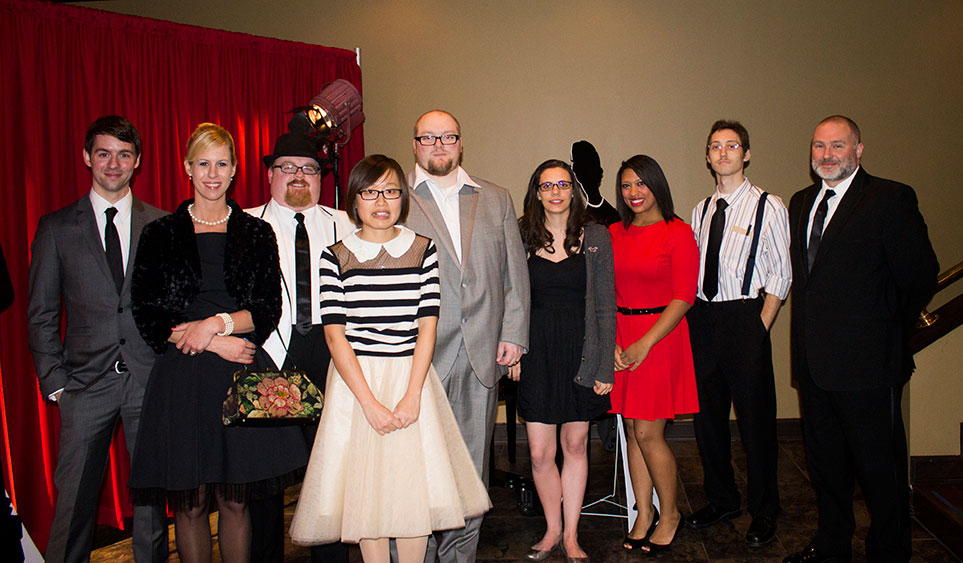